Those who’ve followed Shawn McDonald’s celebrated career in any capacity already know he’s consistently one to defy artistic conventions and push himself well beyond the boundaries of comfort zones. In fact, when we last heard from the critically revered singer/songwriter, he was forsaking the traditional greatest hits compilation route to cap off his first ten years of expression, and instead, turned in a batch of past re-imaginings and future foreshadowings on 2013’s The Analog Sessions. Considering the Eugene, Oregon native and longtime Columbus, Ohio resident has always marched to his own creative drum, it’s all the more fitting his first entirely new studio offering in three years is a bold reinvention, though never at the expense of the vulnerable, heartfelt lyrical sentiments that have always made McDonald one of the most authentically relatable artists of his generation. 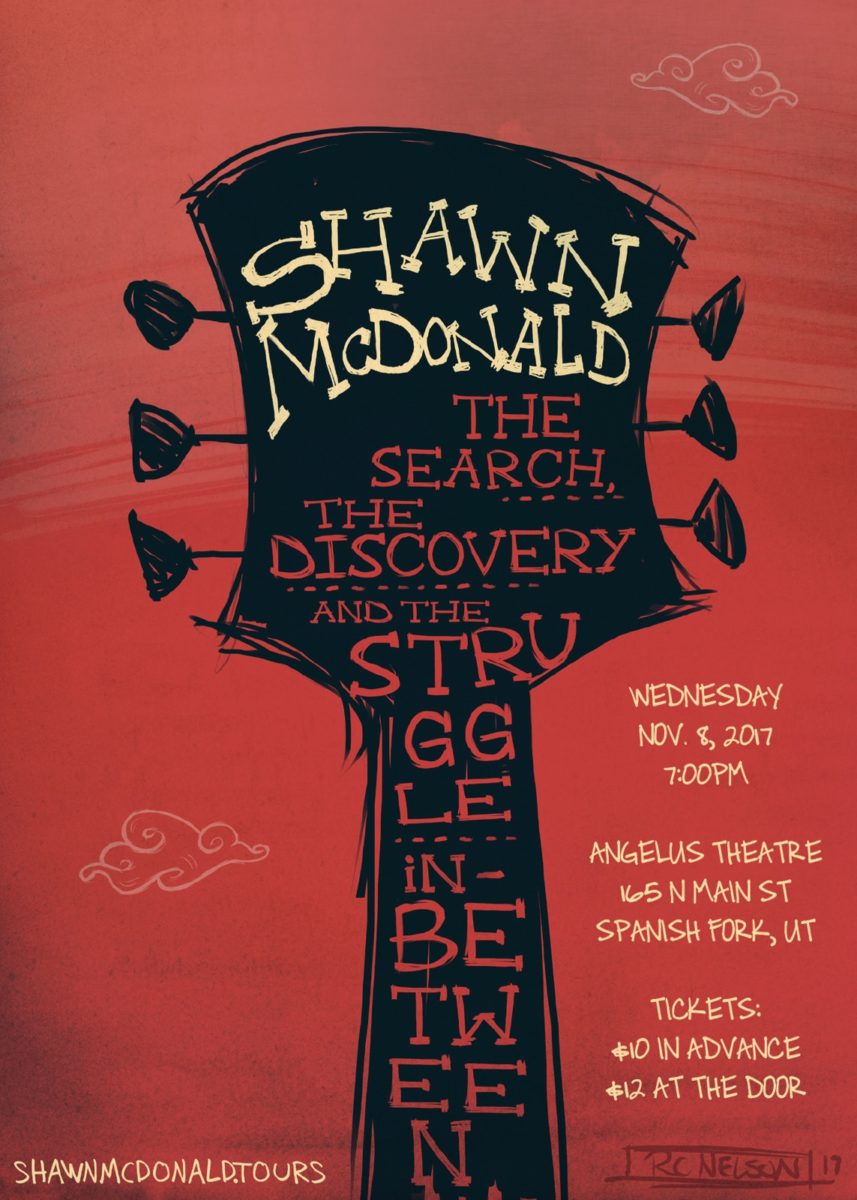